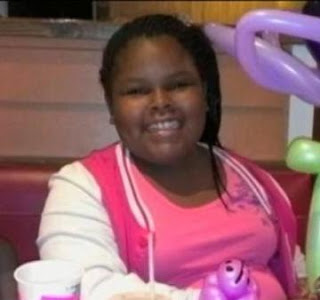 And with that, I will open the comments to whatever wild speculation your brains can come up with, except for one particular individual who remains banned and whose comments will be deleted immediately (you know who you are).
at November 09, 2015