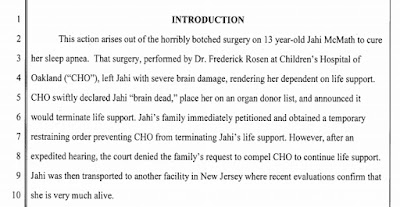 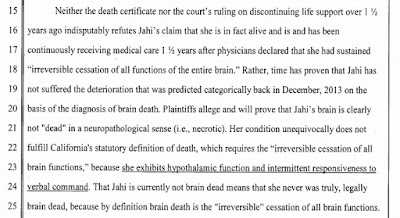 I'll believe it when I see it.
Posted by DocBastard at 05:29