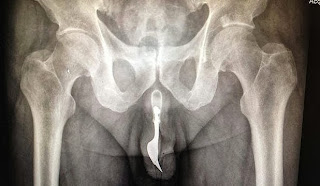 Yeah.  I have nothing further to say, so I'm just going to leave it like that.
Posted by DocBastard at 03:44