If you don't know what "RFB" stands for, I highly suggest you do a Google search.  No, it isn't a type of rifle (since that what Google will come up with for you).  In medicine, RFB stands for Rectal Foreign Body.  I'm constantly amazed at what people will insert in their rectums far enough that they can't retrieve it.

About 2 years ago I was asked to see a guy who had this impacted in his rectum: 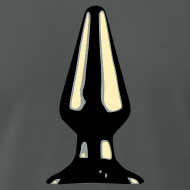 Fortunately for him, I was able to grasp it with a surgical clamp and take it back out the way it went in.

Another gentleman came to the ER complaining of severe abdominal pain, and on questioning him he admitted to putting this in his rectum: 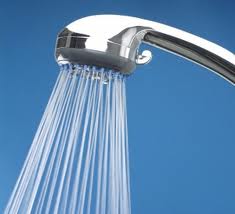 My favourite story will be familiar to anyone who has viewed my profile on fmylife.com.  I got called to the ER to see a guy who had something "stuck up there".  The nurses were all snickering about it when I arrived - "Did you hear about the guy in room 15?"  I walked in to the room, and after I introduced myself, he said, "Doc, I'm not gay, but my wife is out of town with the kids, and I did a stupid thing."  Yes he did - here is his Xray: 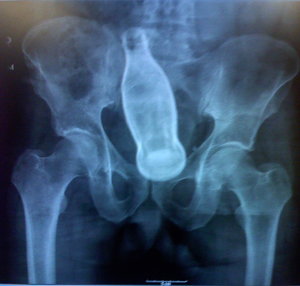 After I told him that I wasn't interested in his personal affairs, he pulled these out of his bag: 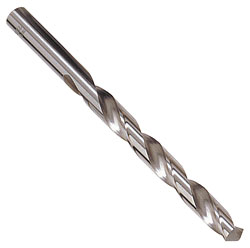 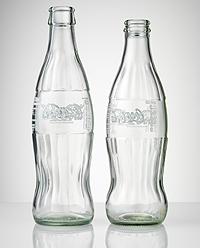 He told me that he figured there was a vacuum behind the bottle that wasn't allowing him to remove it himself, so he had used this bit to drill a hole in the bottom of another bottle.  He then handed me the drill bit...and a spare bit, just in case the first one broke...as he expected me to drill a hole in the GLASS BOTTLE IN HIS RECTUM.

"Sir," I said, "I assure you I will not be drilling a hole in the bottle."

I took him to the operating room and put him to sleep, and when the muscle relaxants kicked in, his rectum and anus relaxed enough for me to get the bottle back out the way it went in.  He signed himself out of the recovery room, and I never heard from him again.
at November 16, 2011