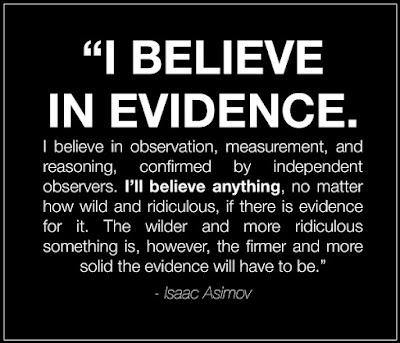 So until it does happen, I cannot believe it, and I remain utterly and completely sceptical.
at October 07, 2016