A brief note to my patients (not that I expect any of them to read this): I am NOT a therapist.  Let me repeat that in case you missed it: I AM NOT A THERAPIST, and I am most assuredly not YOUR therapist.  I have no interest in hearing about your personal problems.  I am a trauma surgeon, and if you have a punctured lung, a hole in your colon, or a tear in your liver, I very much care about that.  However, I do not care that your dog died when you were 7 and you never got over it.  I do not care how your brother teased you about your curly hair when you were kids.  I am not interested in how your Daddy was always working and missed your piano recital when you were 10.
Despite my disinterest in such matters, many patients feel the overwhelming need to dump all their dirty laundry (along with their blood and/or vomit) all over my lap.  It's almost like they see the white coat and immediately think "I have 33 years of issues to get through, and YOU are going to help me cope with ALL of it.  RIGHT NOW."
Now don't misunderstand me - I have the utmost sympathy for patients who are injured, and I will do everything I can to help them get through their ordeal.  But I do NOT care that Mr. Smith only gave you a B- on your Wuthering Heights essay when goddammit you KNOW you deserved an A.
However, despite the many times when patients have felt the need to get things off their chests, I've found very few of them to be either amusing, educational, or both.  It's an even rarer circumstances when I've felt authorised to give them advice on such personal matters.  As you may have surmised, one such situation arose recently. 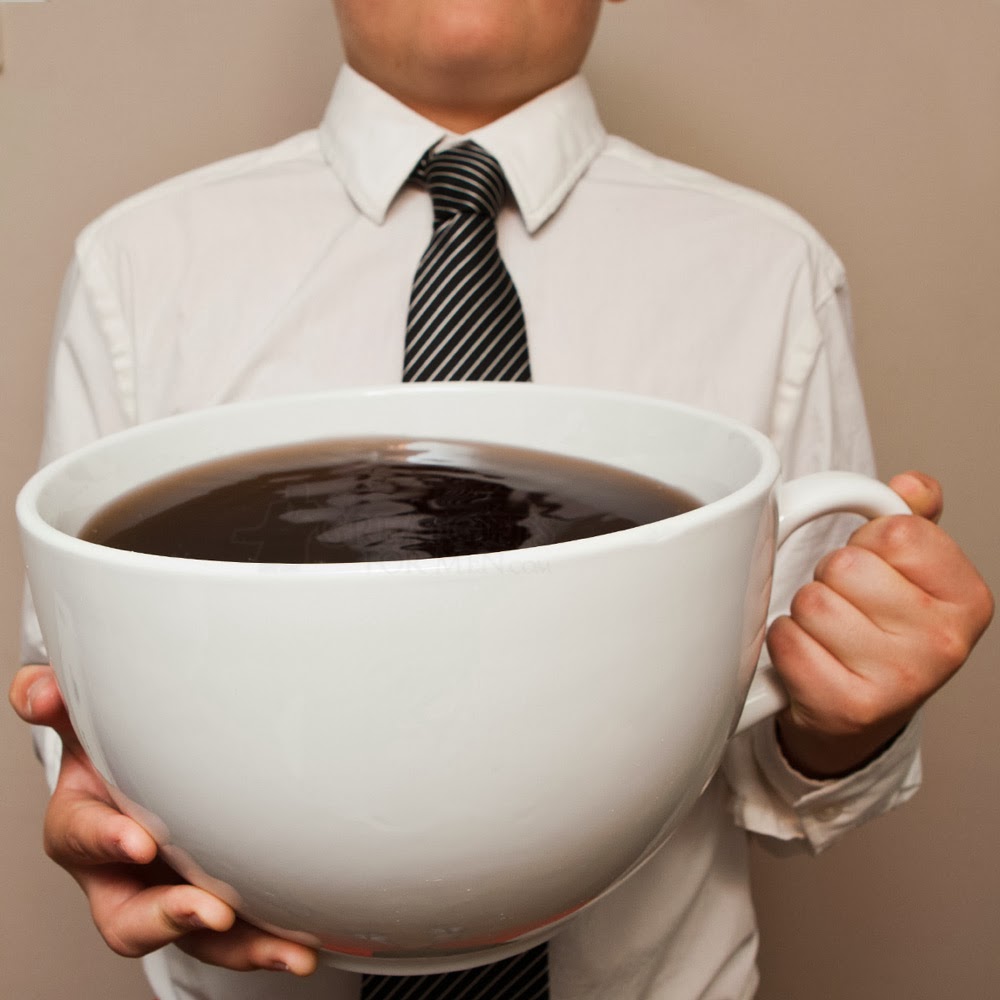 After a long 24-hour trauma shift, all I want to do is have a coffee, go home, have a coffee, take a shower, have a coffee, and spend some time with my family.  With a coffee.  I had already managed to take care of 18 trauma patients during one particularly busy shift (including two who had tragically arrived dead and stayed dead), and with only 15 minutes left to go and a large cup of coffee on my mind, I thought I was home free.

The Call Gods had other ideas.

As I was daydreaming about my first coffee at home (the hospital coffee is pure, unadulterated crap) my pager went off, telling me that I would be getting a pedestrian struck in 10 minutes.

Exactly 10 minutes later (DAMN IT!) the medics brought me 20-year old Ellie (not her real name).  "This one is a real piece of work!" one of them chuckled as he dropped her off.  Chuckles the Medic couldn't really tell me what had happened to her since she wouldn't talk to them.  "She says she got beaten up.  She doesn't really seem badly injured, but she's complaining about pain everywhere.  She's a real winner!" Chuckles gleefully continued as he and his cronies laughed themselves out the door.

I did my initial survey from head to toe and saw just a few scrapes on her knees and hands and a bloody swollen nose.  And then I made my first error - I asked her what happened.

Much like any argument I've ever had with Mrs. Bastard, as soon as my mouth was open I regretted ever opening it.  She launched into her story that didn't end for at least 30 minutes.  We were able to do our entire workup, X-rays and CT scans included, before she was even close to finished.

Ellie told us that she and her boyfriend had gotten into an argument over another girl (I don't care) which had escalated into a fight (I don't care).  Not just a fight - a fistfight (I DON'T CARE).  That might explain the abrasions and contusions on her knuckles.  But Ellie was perhaps 150cm (just under 5 feet) tall and might weigh 45kg (100 lb) soaking wet.  I've met very few men smaller than that, so I'm assuming he won based on her broken nose.  I'm also assuming he wasn't satisfied with just winning, because he apparently decided to run Ellie down with his car.  Fortunately she was just knocked onto her hands and knees (explaining the knee abrasions) with no real damage done.

But as I was looking over her scans (and finding nothing else broken), she continued telling me about her history with her boyfriend (I DON'T CARE).  He had stabbed her last year, she said.  And he had cheated on her with at least 2 other girls.

"Oh but Doc," she finally concluded.  "Can you tell me how I can avoid getting another STD from him?  He already gave me something last year, and I think he got something else from one of those other whores, and I don't want to catch anything from him again."

I closed my eyes for a moment and went to my happy place.  When I opened my eyes, she was looking at me expectantly, like I was going to give her some sage wisdom.  I took a deep breath.  "The best way," I said slowly and deliberately, "to avoid catching an STD is to NOT sleep with someone who cheats on you, stabs you, beats you up, and runs you over."  I then splinted her nose and sent her home.

My coffee was waiting. 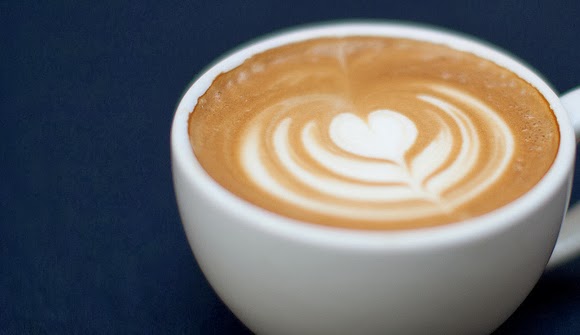