It's been two weeks since my last update. I had a new post all edited, shined up, and ready to go, but then the patient (who had done something fully deserving to have a story written about him) decided to go and do something even stupider and have himself a postoperative complication.

No, it isn't my complication. It was an orthopaedic surgery with an orthopaedic complication, but regardless he isn't doing well. At all. So out of respect for him, I have decided to postpone his story and possibly even delete it, depending on his outcome.

If you can't tell, I'm not happy about this. Even though it wasn't my surgery and isn't my complication, he's still my patient.

There are few things on this oblate spheroid we call Earth of which I am truly terrified.  On the top of my list are nuclear annihilation (which seems more likely with the recent escalation of the Kim-Trump 12-year-old child feud), earthquakes, supervolcano eruptions, and pretty much any reptile, sea life, or insect in Australia (seriously Australia, what the fuck is up with Sydney funnel-web spiders and Irukandji jellyfish?).  But a very close fifth is, as you've probably guessed from the title, electricity.

Despite excellent marks in science classes in school, I still don't fully understand electricity, nor do I really care to.  I zapped the shit out of myself trying to change out a faulty light switch back in college, and since then I try to pretend electricity doesn't really exist (not really).  Even static electricity shooting out of my fingertips every winter has me firmly believing that the world is constantly trying to electrocute me.  My relationship with electricity now solely involves me plugging things carefully into outlets and then turning those things on and off.  And as much as I enjoy fixing things, if those things involve wiring or rewiring or anything involving a fuse box, I leave it to the professionals.  Because fuck electricity.

Fortunately professional electricians exist.  I don't know if these people understand electricity completely, trust it implicitly, or just don't give a shit about the occasional zap that could potentially stop their heart from beating (which, though I am not a cardiologist I understand to be a Very Bad Thing).  Irrespective of how or why they do it, they seem more than happy to fiddle with whatever potentially lethal electrical thing has gone awry.  Unfortunately, however, not all professional electricians know what the hell they are doing.

"Electrocution" is a portmanteau of "electricity" and "execution" originally coined in the late 19th century to describe death by the electric chair.  It has since come to mean any death from electrical shock (as opposed to cardiogenic shock, hypovolemic shock, and "OMG can you believe she's wearing that to a funeral??" shock).  Electrical injuries are particularly difficult to treat because they often combine cutaneous thermal injuries (ie burns), internal thermal injuries (including muscle necrosis), cardiac electrical dysrhythmias, and mechanical trauma from the inevitable fall after the shock.  Thankfully they are also relatively rare, and most are treated at dedicated burn facilities, which mine is not.  Despite this, I still see the occasional electrical injury victim.

Like Lou (not his real name™), who was my patient, and his partner, who was not.  Don't worry, I'll explain.

Lou was driving to a job when he heard over his business radio that his partner had suffered a moderate shock while repairing an air conditioning unit in an attic space.  Wanting to make sure his buddy was ok, Lou diverted to that establishment, where he found his partner somewhat dazed but relatively unscathed.  Apparently his partner hadn't turned off the main power before starting, and at some point he had come into contact with a live wire that was hanging from the ceiling.

Common sense, I am sad to report, is no longer common.

Lou apparently decided to finish the job his partner had started without addressing the live wire hanging from the ceiling that had nearly finished off his partner.  He climbed the ladder to the attic space, reached down to get a tool, and as he stood up he caught the live wire with his forehead.

Hilarity did not ensue.

The shock Lou received was significantly greater than his partner's.  He was predictably thrown backwards down the ladder where various parts of his anatomy bounced off several steps, ultimately striking his head on the floor below and losing consciousness.

And that is where we pick up his story.

Lou had just started regaining consciousness when he arrived in my trauma bay.  He was clearly dazed and confused, a dark electrical burn on his forehead, dried blood matting a good portion of his hair.  Surprisingly his main complaint was his right shoulder.  A thorough workup demonstrated a fractured clavicle, a scalp laceration, a relatively severe concussion, and a small burn on his forehead (obviously).  He had no evidence of a cardiac or skeletal muscle electrical injury, but I watched him overnight just to be sure.  He felt much better, though thoroughly ashamed, the next morning when I sent him home.

I get a bit miffed when doctors in other specialties suggest how I do my job, but I admittedly get a rather severe eye twitch when non-doctors do it.  Despite this, before Lou left the hospital I felt entirely comfortable reminding him to turn off the goddamned electricity before working on it.

I also made sure to note which company he works for and made a mental note never to hire them.  Any professionals working on my power lines need to know what the hell they are doing and, you know, not die in my house.
at November 13, 2017 54 comments: 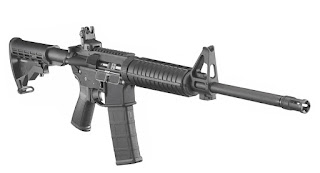 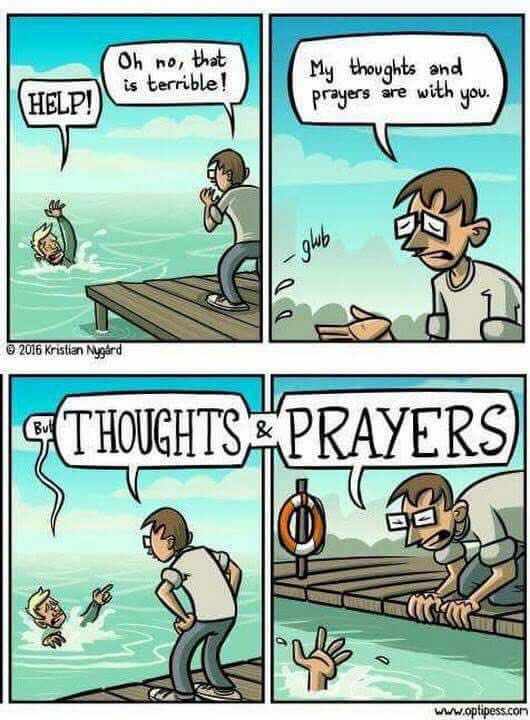