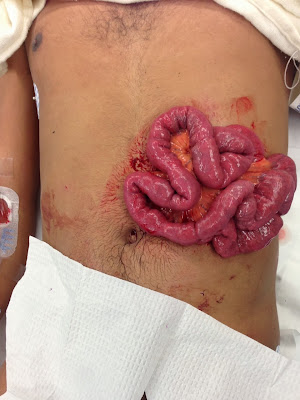 Maybe, but pessimists get more happy surprises.
at December 09, 2013
Share