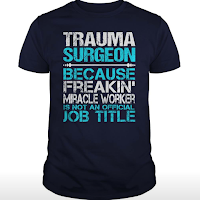 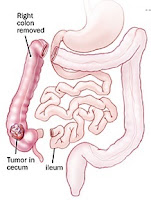 Postscript: Mathilda refused all surgery and walked out of the hospital a few days later to spend whatever time she has left with her family.  Helene's mother met with the palliative care doctor, and she ultimately decided to pursue hospice care.
at May 16, 2016
Share