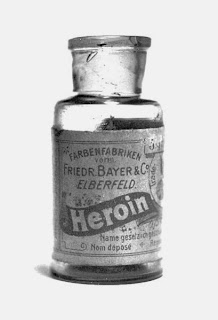 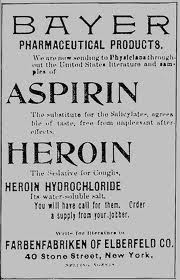 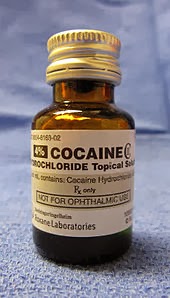 My point here is that sure, marijuana has some benefits for certain patients, but that isn't nearly enough to justify its legalisation for recreational use.  I'm sure many of you are moaning and groaning that marijuana isn't the same as other "hard" drugs, marijuana is a plant, marijuana is harmless, blah blah blah.  You're just itching to tell me that no one has ever overdosed on marijuana, it isn't addictive, and alcohol is worse.  Save it, because it's the same bullshit I've heard over and over again.  I'm 100% positive you won't change my mind, just as I'm sure I won't change your mind.  That is not and never has been my intention, because those people are so firmly convinced that their weed is so completely harmless that they will never listen to any arguments to the contrary.  They continually tell me to ignore the "government propaganda" and do my own research.  The difference between them and me is that I clearly have done the research, and I have clearly come to the conclusion that the bad outweighs the good.  So you people can go piss off and smoke your herb to your heart's content, as long as you do it far away from me so I don't have to deal with you or the stupid things it makes you do.
at December 22, 2013
Share