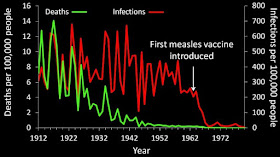 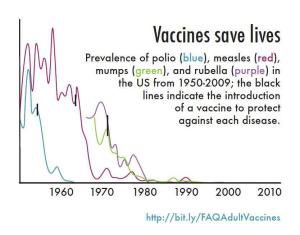 But what I do know is that I will not stop educating (read: fighting with) these people, because ultimately the people who lose are children like Charisse's who are left unprotected and susceptible to several painful, debilitating, and potentially-fatal diseases because their parents are either woefully misinformed or willfully ignorant.
at January 08, 2016
Share